Deep Learning, also referred to as Artificial Intelligence is the fastest-growing field in machine learning. It uses many-layered Deep Neural Networks (DNNs) to learn levels of representation and abstraction that make sense of data such as images, sound, and text. Deep Learning is used widely in the research community to help solve many big data problems such as computer vision, speech recognition, and natural language processing.

XENON offers a variety of Deep Learning solutions which focus on GPU power due to its intensive parallel computation ability. 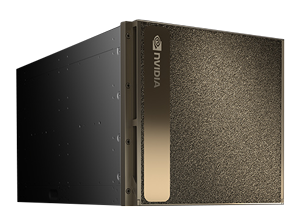 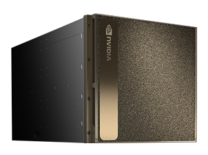 Optimised for the Most Demanding Large Scale AI Workloads

The world’s first purpose-built system optimised for Deep Learning, with fully integrated hardware and software that can be deployed quickly and easily. Its revolutionary performance significantly accelerates training time, making it the world’s first Deep Learning supercomputer in a box. 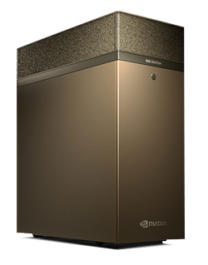 XENON’s new DEVCUBE G2 is ideal for deep learning, machine learning and AI at your desktop. GPUs are extremely efficient and particularly well suited to provide this capability and they are a key enabler for deep learning research, innovation and development.

All this results into: 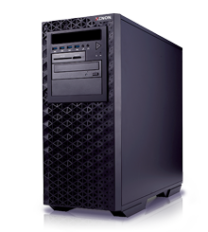 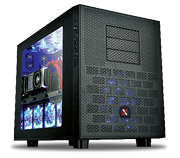 Ideal for researchers, start-up companies, and anyone engaged in DL and AI exploration.

Ideal for deep learning, machine learning and AI at your desktop 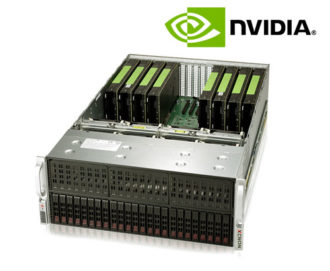 Supports up to 4 x NVIDIA® Tesla® V100 SXM2 GPUs and is ideal for Artificial Intelligence, Deep Learning and HPC workloads.

The DGX POD™ is also designed to be compatible with  leading storage and networking technology providers. XENON offers a portfolio of NVIDIA® DGX POD™  reference architecture solutions including: NetApp, IBM Spectrum, DDN and Pure Storage. All incorporate the best of NVIDIA DGX POD™ and are delivered as fully-integrated and ready-to-deploy solutions to make your data centre AI deployments simpler and faster.

For more information email us at info@xenon.com.au 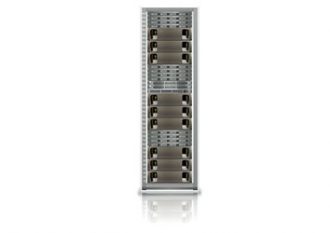 Accelerate your most demanding HPC, hyperscale, and enterprise data center workloads with NVIDIA® Tesla® GPU accelerators. Scientists can now crunch through petabytes of data up to 10x faster than with CPUs in applications ranging from energy exploration to deep learning. 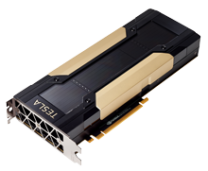 The world’s most advanced data center GPU ever built to accelerate AI, HPC, and graphics

With 47 TOPS (Tera-Operations Per Second) of inference performance and INT8 operations per GPU, a single server with 8 Tesla P40s delivers the performance of over 140 CPU servers

NVIDIA® TITAN graphic cards are groundbreaking. They give you the power to accomplish things you never thought possible.

NVIDIA® TITAN V is the most powerful graphics card ever created for the PC, driven by the world’s most advanced architecture

The new NVIDIA® Jetson™ TX2 is a high-performance, low-power supercomputer on a module that provides extremely quick, accurate AI inferencing in everything from robots and drones to enterprise collaboration devices and intelligent cameras. 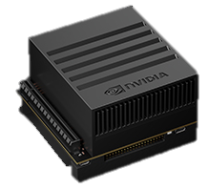 NVIDIA® Jetson™ Xavier is the latest addition to the Jetson platform. It’s an AI computer for autonomous machines, delivering the performance of a GPU workstation in an embedded module under 30W.

A leadership HPC and AI server with 2 POWER9 with Enhanced NVLink CPUs and 4-6 NVIDIA® Tesla V100 GPUs in 2U.

The C480 ML M5 rack server, developed in partnership with NVIDIA, a leader in AI computing, supports eight NVIDIA® Tesla V100 Tensor Core GPUs with NVIDIA® NVLink interconnect. The V100 is the world’s first GPU to break the 100 teraflops barrier of deep learning performance with a whopping 640 Tensor Cores. NVLink provides 10x the bandwidth of PCIe and connects all of the GPUs in a point-to-point network (hybrid cube mesh) that provides optimal performance for these super-fast GPUs. 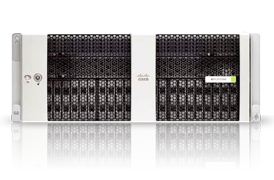 Want to learn more about our company?

We'd be glad to help. Send us a message and we'll be in contact shortly.