16+ TFLOPs and Over 1 TB/s Memory Bandwidth To Servers

NVIDIA has released a new configuration of its Volta-based Tesla graphics card known as the Tesla V100S. The new server aimed solution carries the same specifications of the full Volta GPU, but offers much faster clock frequencies for both GPU and memory. The new Tesla V100S is available as a standalone product and can be integrated into XENON’s line of GPU servers and supercomputers. Contact XENON for more information. 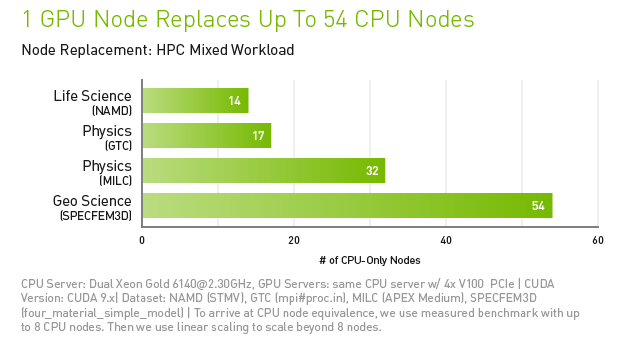